Life for the Caldwell family in Richmond, changed dramatically in December 2009 after their 15-year-old daughter Lucy came back from a school trip to Nepal where she had lost four kilograms in a matter of weeks. 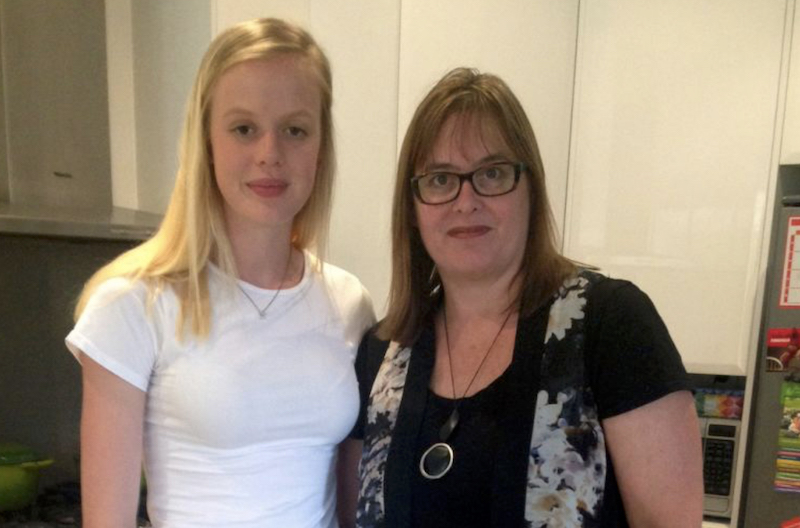 "Something went off in my brain, the chemicals or something happened in there I'm not sure what," the now 20-year old Lucy said."Then it made me just not want to eat when I came back, not want to gain weight, not want to do any of that kind of stuff."

Lucy became obsessed with what the family was eating. "She was just a different child," her mother Belinda Caldwell said. "Writing lists of foods, cleaning out our pantry cupboards, exercising compulsively," Ms Caldwell said. "And her mood was quite different, it was quite anxious and obsessive and we gradually got more and more concerned and she was clearly losing weight at the same time."

At first the family doctor thought it was a case of obsessive compulsive disorder and anxiety, but Lucy kept losing weight. Her mother was a trained nurse and knew there was something more to it.

"Suddenly she just became very unwell at school one day, and we took her to the GP and she had an ECG and she had a really low heart rate, so she became an emergency admission into hospital," she said.

Lucy was then diagnosed with anorexia nervosa. She saw many doctors in the months that followed, and missed a lot of school. For most of 2010 one of her parents had to be at her side 24 hours a day.

"We really had to sit with her for all of her meals for a long time - up to 10 hours a day," Ms Caldwell said. "I slept with her for five months, so that had a huge impact. I was trying to juggle work, so I ended up taking unpaid leave for five months. I was a CEO of a not-for-profit, it had a big impact on my normal working life."

For the following year-and-a-half Ms Caldwell needed flexibility to be with Lucy, so she left her position. The financial pressures meant they had to sell the family home. It had a big impact on Lucy's teenage experience - she had to repeat year 11 and wanted a fresh start at a different school.

"When I first got sick I pretty much wasn't allowed to leave the house," Lucy said. "I was around 16, usually I'd be going out. I loved playing basketball and I had to stop doing that, I wouldn't be able to go see friends, I didn't get to go to school." 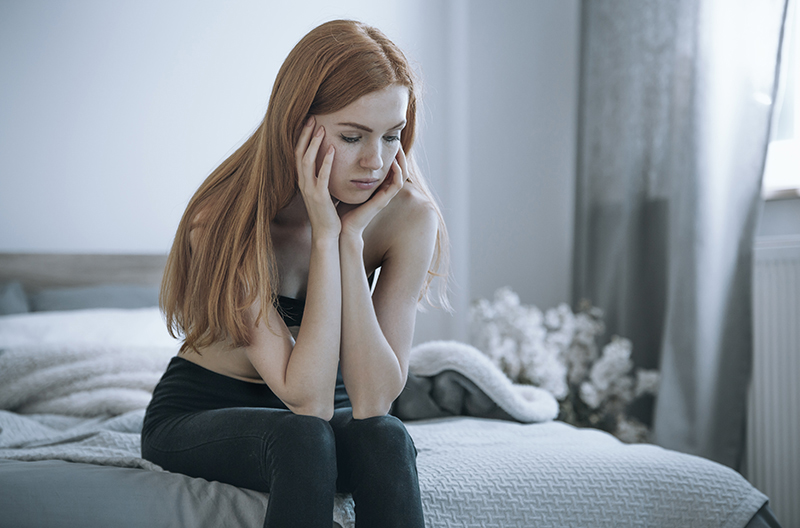 Belinda Caldwell now works with other affected families, helping them to navigate a system which can sometimes take a long time to diagnose and treat the condition. She supports a push by eating disorder advocacy group the Butterfly Foundation to get governments and the medical profession to take a more focused approach to treating eating disorders. The foundation has outlined a five-year plan to spend $500 million establishing specialist centres for eating disorders.

"I think the average experience is a lot of people rattling around the system looking for the answers and struggling really hard to find them," she said. "I think we have a long way to go in terms of getting people to treat it with a sense of urgency when people are concerned."

Today the foundation released a report which showed the socio-economic cost to the country of eating disorders was $67.9 billion in 2012. About 913,000 people suffered from eating disorders in 2012 and of those 1,828 died.

Lucy Caldwell was lucky, her condition was diagnosed relatively quickly. She is now healthy and this year is starting a physiotherapy course at La Trobe University. But she still has to keep a check on herself to ensure she eats enough and does not over-exercise.

Every two months she visits her family doctor to keep tabs on her weight. "A lot of times the image that's put out is that it's kind of our fault, we're choosing to do this ... whereas it's actually just something wrong with your brain," she said.

Ms Caldwell still worries for her youngest daughter, but she knows that recovery is possible. "It's not something you expect your child to get, it's quite a traumatic treatment process and I think families take a long time to get over it," she said.